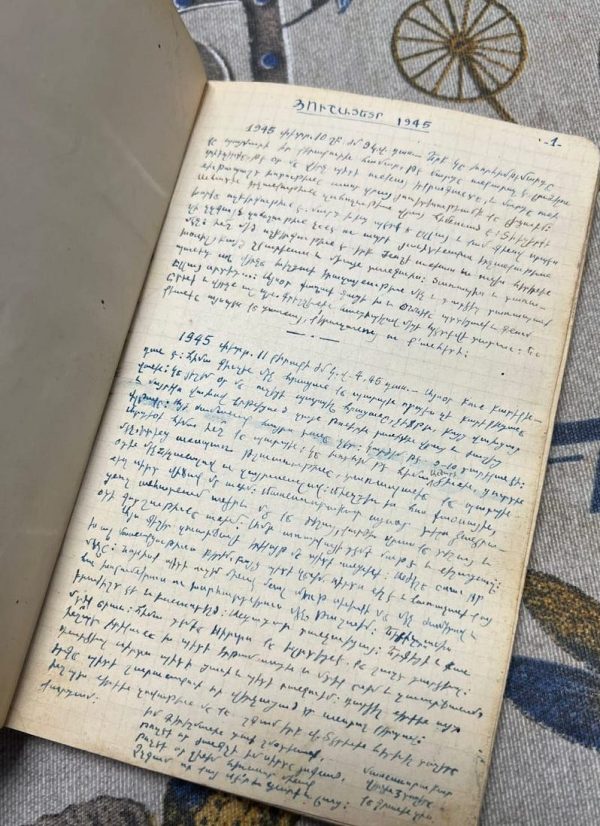 “I am from Antakya, but I had no connection with it until now. Meeting you opened a new door to my history, to my roots. I didn’t know anyone from Antakya before. I always wanted to go, I wanted to see Musa Dagh with my own eyes, but I hesitated. I know you now. My village is Kabusia; yours is the neighboring village Değirmenbaşı. We are from the same region, and we are from neighboring villages. I am Armenian; you are Alawite (Arab Alevi), but I also consider you a part of my community. Can you help me find the house where my grandfather was born?”

These words belong to Hayg, whom I met by chance in Madrid, who should have been my fellow countryman, originally a neighboring villager. Hayg is just one of the Musa Dagh Armenian diaspora people, and Hayg’s entire family is from Musa Dagh. In this article, I would like to tell you about Hayg’s grandfather, Grandpa Hayg, and his older brother, Hagop. I’ll refer to Grandpa Hayg as Hayg Dede and Grandpa Hagop as Hagop Dede. Hagop Dede was born in 1923, and Hayg Dede was born in Kabusia in 1933. In general, when we read historical stories, we wonder what happened to the characters in those stories. This story is about the experiences of the two children of the Kabusian Kasamanian family after 1939.

In 1939, the Kasamanian family immigrated to Lebanon, but their journey did not end there. After settling in the Lebanon village of Anjar and the Beirut district of Burj Hammoud, the family dispersed to other parts of the globe. Hagop Dede went to Cyprus in 1942 to finish his education at the Melkonian Education Institute. He wrote “Agir pour savoir, savoir pour agir” in French on the first page of his journal, which he began keeping in 1945. “Act to know, know to act,” as the saying goes. The diary’s pages are written entirely in Western Armenian. Although Hayg Dede does not understand fully what Hagop Dede has written, he has previously stated that this is a diary in which his brother Hagop has written about his memories of Kabusia and his subsequent adventures. Hagop Dede’s family later immigrated to Soviet Armenia from Lebanon while finishing his studies in Cyprus. Hagop died at the age of 24 after being struck by lightning shortly after graduating and becoming a teacher. He was single with no children, and this diary was all that remained of him. When the news reached Armenia, Hagop’s mother and father couldn’t bear the pain of Hagop’s death and sadly passed away shortly after. Hayg Dede became the family’s eldest son all of a sudden. He wanted to keep the diary once he found it in order to preserve his brother’s memories. He gave his son the same name as his brother while also giving him the diary. He asked for the diary to be passed down through the generations, with each kid carrying on the Hagop name. Hagop Dede or Hayg Dede never forgot Musa Dagh. Hayg Dede never fully embraced Armenia as he bribed the Red Army to avoid joining the army. “I don’t know Russian; what good would I be in Siberia anyway?” he would joke on this issue. He refused to learn Russian in Soviet Armenia and spent all of his life speaking the two languages he was born into in Antakya, Armenian and Arabic. Part of the family immigrated to Spain after Armenia. 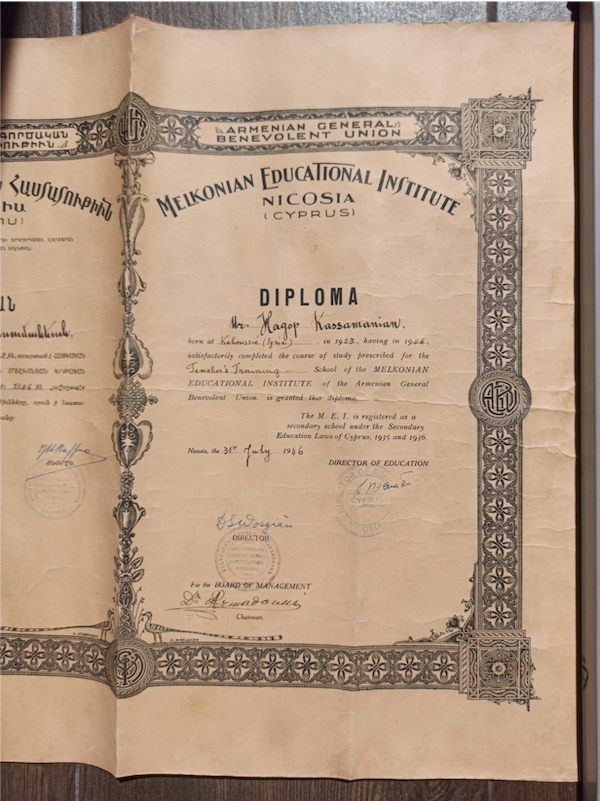 Before finding me, Hagop’s diary travelled through Lebanon, Cyprus, Armenia, and Spain. According to the family tradition, Hagop, Hayg’s son, will be the future owner of the diary. Hayg expressed his concern that the journal would be thrown away in the future if his child would marry a non-Armenian person and that he believed it would be better kept in a museum, thus he wished to donate the diary to the Musadag Museum in Vakifli. He asked me to talk with the museum and specify that the journal be returned to him or the child Hagop if the museum closed one day. Before giving the diary, he wants translations by experts.

Since the diary is written in Western Armenian, Hayg can read some words but does not understand them. Hayg was always familiar with Antakya from the stories he heard from his grandfather in his childhood. When I showed him the videos and photos I took in Kabusia, Vakifli and Antakya, he said to me, “You can’t imagine how happy I was to see Kabisua from your archive. While researching these places, I couldn’t go beyond the images on Google Maps. There are now beautiful videos that I can connect with the stories I listened to. “I can imagine the places in those stories better now,” he said. He then told me that he wanted to find the house where his grandfather was born and asked if I could help. Before Hayg Dede died, they recorded him describing the location of his house in Kabusia. According to Hayg Dede’s description, they will give me this recording and I will try to find the house or place where it once stood. Hayg, who wanted to connect with his history, asked me to plant an olive tree in Kabusia for his grandfather Hayg.

I would like to mention another person who was on the ship that Hayg and Hagop boarded in 1939 for Lebanon. A record store caught my eye while wandering around Beirut in 2020. I couldn’t help but go since I would go to every record store I saw. My next-door neighbor, who went to Beirut after returning to Antakya, also went to that record store. The shop owner gave him a “countryman’s discount”. The shop’s owner, Diran, turned out to be originally from Musa Dagh. I immediately texted him, he told me that his grandfather, Iskender, was from Haci Habibli (Eriklikuyu). When I asked him if he wanted anything from Antakya on my next trip to Beirut, he replied, “a handful of land from my grandfather’s village would be very meaningful.” I used to go to Kabusia almost every weekend when I lived in Antakya. The atmosphere of the village is different for me. “I wonder who lived in this village?” I always wondered while watching the Mediterranean from and around the village.

I met Musa Dagh’s two children in Madrid and one in Beirut. Thousands of stories are hidden in this mountain. Armenians born in Musa Dagh prior to 1939 passed on their affection and longing for their village to future generations. Even if the next generation had not been born in Antakya, they live with curiosity and longing for a land they have never known. My neighbor villager, my fellow countryman Hagop Dede! I will first take your diary to Kabusia, the village where you were born, so that its pages meet the wind of your village, and then I will give it to the Musadagh Museum in Vakifli. Your diary will be in safe hands, even though you could not return to Antakya, Musa Dagh, which you loved and missed dearly, your memory will return and live there forever. May the angels be your companions! 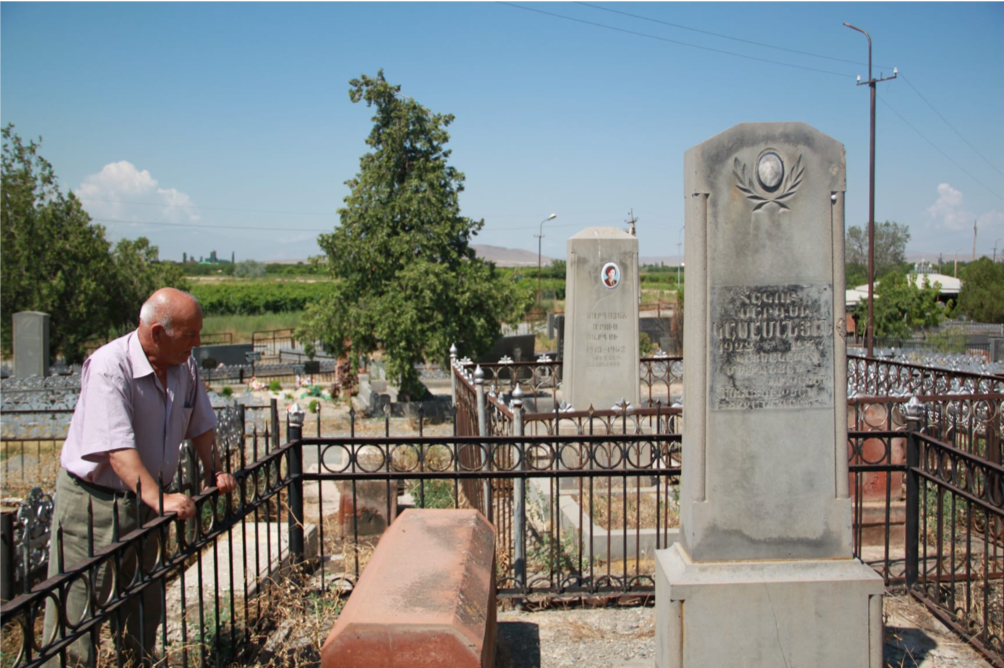 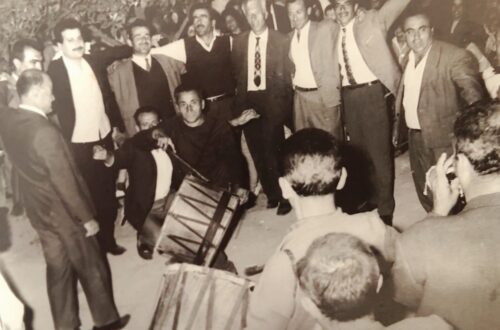 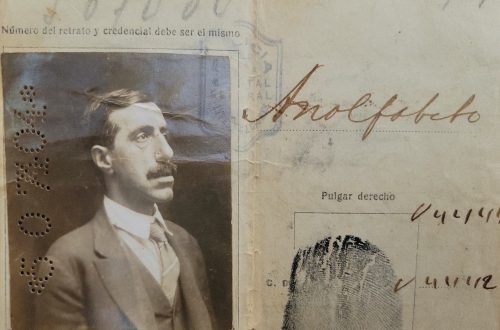 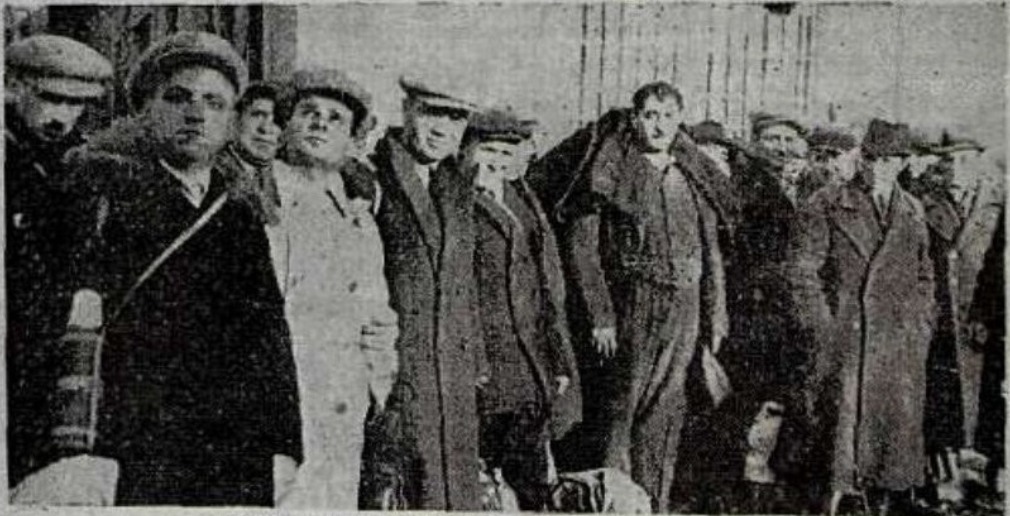 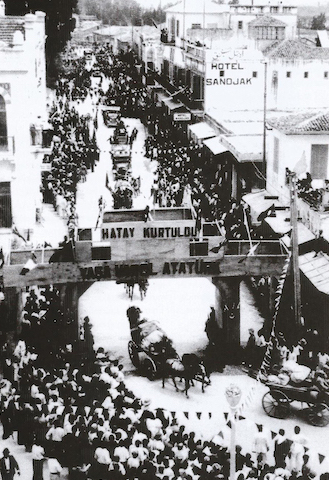 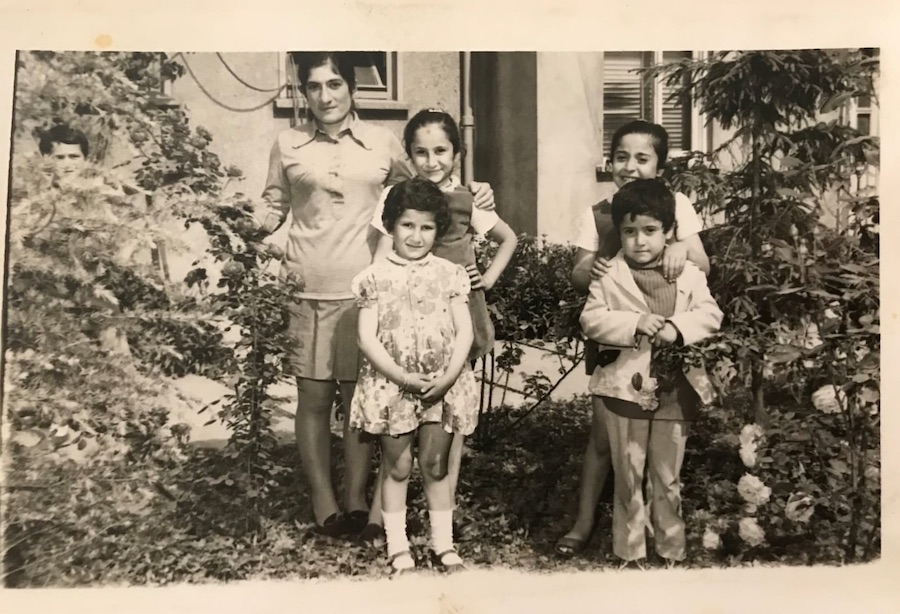